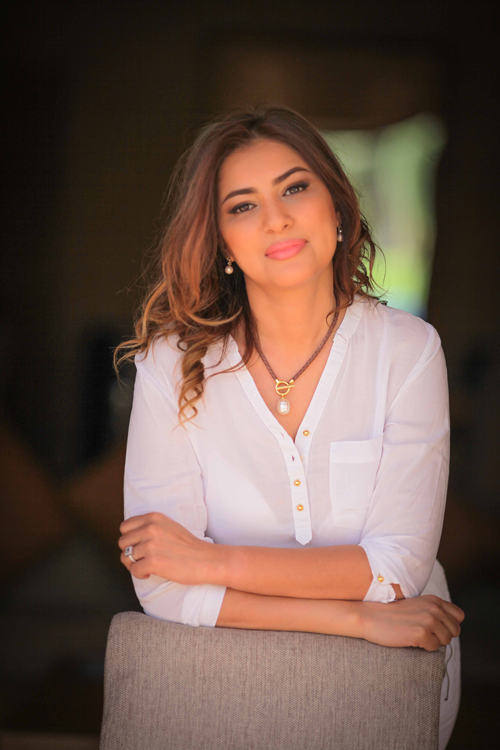 After a brilliant career in Asia and London, especially in the prestigious MayFair hotel chain, Zineb Khoudraji contributes to the official opening of the Royal Mansour palace in Marrakech. For years, her main mission has been to ensure the smooth running of official events and to apply the most refined protocol rules in the organization of official receptions, being the referent host of personalities from around the world: kings and princes, presidents, ministers, stars of show business and the greatest in the world.
After many years of professional success in the service of VIPs, Zineb has launched a new challenge: open her own training center to transmit her skills. Thus Etiquette & Protocol Academy was born in 2011, the first of its kind in Morocco and Maghreb. Through the programs offered by Etiquette & Protocol Academy, Zineb Khoudraji, driven by a passion for good manners, shares her infatuation for Etiquette and Protocol rules with her clients in Morocco and around the world, particularly in Qatar where she becomes the official consultant of the training center of the famous AL JAZEERA TV channel.
Etiquette & Protocol Academy is at the service of individuals (the adults as well as the youngest) and professionals to train them to savoir-vivre, savoir-être et savoir-faire.
Her main mission is to offer very high quality training programs, based on the most current Etiquette and Protocol rules. Her areas of interest are Business Etiquette, Customer Etiquette, Social Etiquette and Etiquette for Children.
The training programs are flexible and adapt to the different needs of those who are looking for excellence, surpassing oneself and professional and social success, whether they are executives, business leaders, universities, students, graduates, children or individuals.
In 2017, Zineb Khoudraji partners with Civility Experts accredited In Good Company Etiquette Academy around the world and becomes their official representative in Morocco, Tunisia, Qatar and Kuwait.